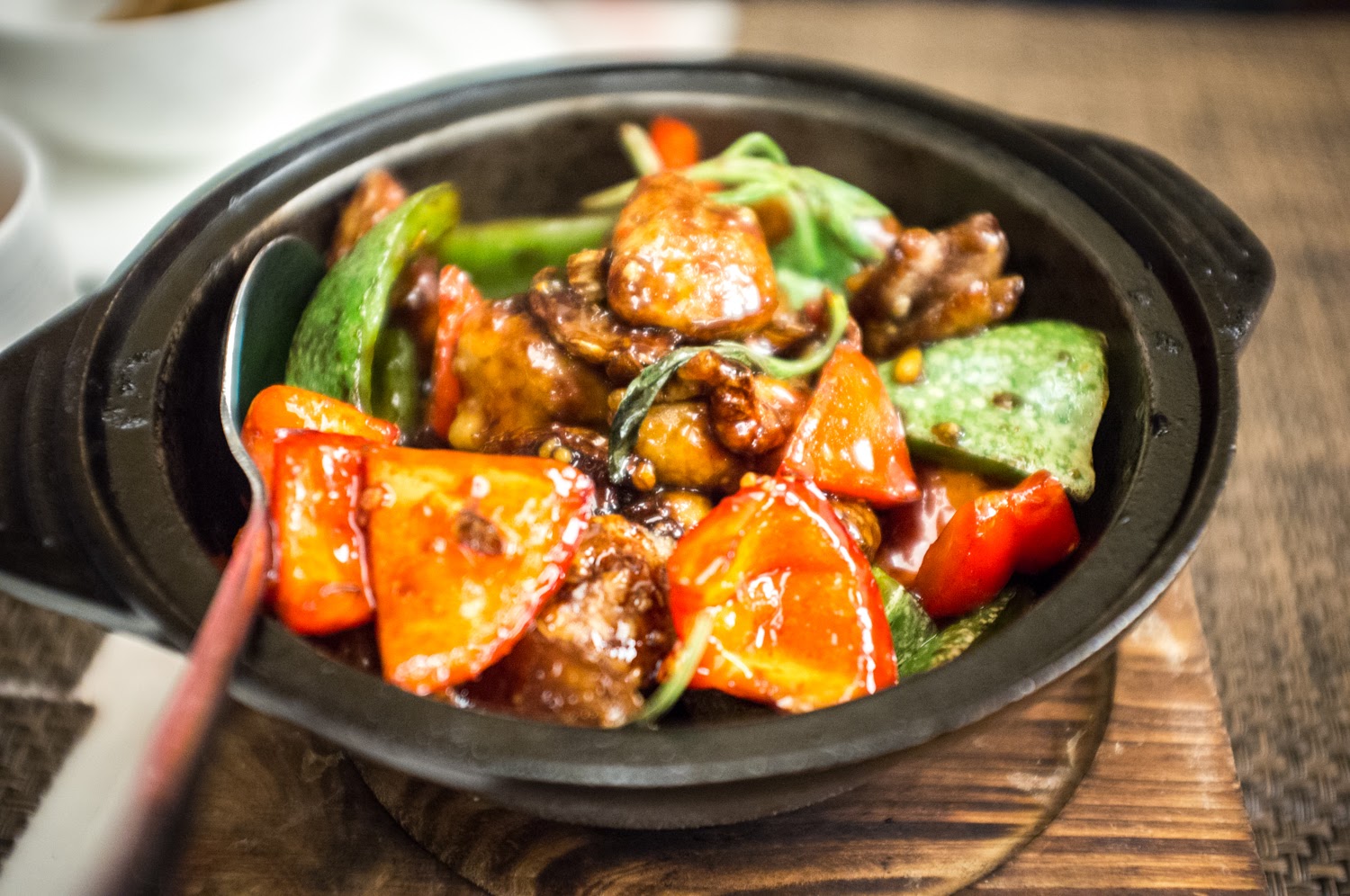 In some Canadian cities – Vancouver, the Greater Toronto Area, Edmonton, and Calgary, the Chinese community seems to be large enough to create its own parallel markets. Recenlty, when I was researching Chinese restaurant open during Covid-19, I came across the Singtao Daily’s Vancouver restaurant takeout. The spreadsheets were thorough, listing what apps restaurants provided delivery in as well as discount offers (essential for doing Chinese business!).

Canada has seen waves of Chinese immigration over the past two-hundred years. As such, it’s more accurate to say the Chinese communities identified by generation (1st, 2nd, 3rd+), dialect, nationality, and hometown. Both the Chinese-dominant and English-dominant speaking communities are large enough to warrant their own markets. I was astounded to find the number of Chinese food apps in Canada – likely the highest number outside of Greater China. For your reference, here are Canada App Store 送餐 search results.

An overview of Chinese Food and Delivery Apps in Canada

Here is an overview list of apps I’ve found. I have not tested all of them, but you can find below this table a summary of the top recommendations. Most of the apps below are bilingual English-Chinese.

Do I really need a Chinese-specific food app? The short answer is no. The major food delivery apps Skip the Dishes, Foodora, and Uber Eats all have Chinese or Asian foood search options.

The two main reasons to use Chinese food apps are:

Based on common Chinese/Asian food wisdom, businesses that list on Chinese-language apps are probably also “better” – as in their dishes are more likely to be suited to an Asian pallette. (Authentic makes all sorts of assumptions about some unchanging, essential component of a cuisine that I reject, though there are plenty of bad and shallow interpretations of dishes.) For this reason alone, it’s worth downloading the only app that your favourite hole-in-the-wall eatery uses.

The second reason is discounts. Discounts are built into Chinese sales strategies.

A friend of mine used Fan Tuan 飯糰 and says it’s cheaper than Uber Eats. T&T Supermarket also delivers to multiple provinces, so it’s worth looking into even if you are not in the Lower Mainland or GTA.

If you are in Vancouver, then 闪送, 快送 Quite Soon, and Kabu Eats 卡布 are worth trying.

ChowBus and GOcery App are what I would classify as “English-native” apps. The former is based in Manitoba and has service in other major Canadian cities. GOcery is a newly launched app in the GTA area for Asian groceries – great for supporting local and avoiding lineups.

A number of the apps serve more as directories. For example, I am not sure that 温哥华美食 and 多伦多美食 are up to date; I believe their last updates were in 2016. However, Vancouver has additionals such as 溫食 and eDining易食, the only option with Traditional Chinese instead of Simplified Chinese.

For the Japanese community, I found:

You can click on on the right to see the the other screenshots.