A list of Women Leaders in Tech in Asia

This is an post from 2018. Please ping me on Twitter or submit a pull request on GitHub if you have suggestions. Thanks! 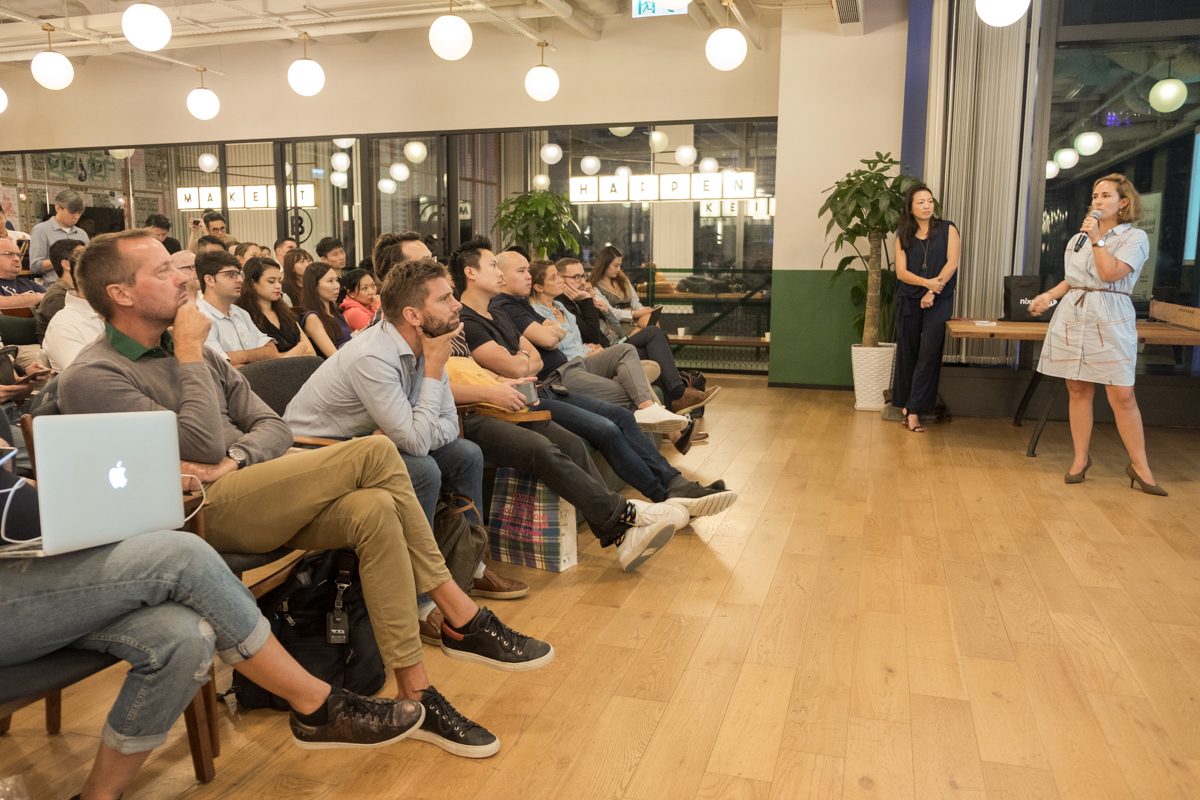 East Asia is no exception to the norm of male dominated STEM roles. However, as the most populous region in the world, with the largest ecommerce market and leading tech giants, there are more women in tech in Asia than meets the eye. We’re sharing a working list that we keep for women looking to find mentors, or ideas of companies to work for, or are just plain curious.

We started with a list of women as software engineers or in technical positions in South Korea, Japan China, Taiwan, Hong Kong and Singapore. However, we realized that there were many women in other senior positions in tech who should be counted, too.

Our Loose Definition of Women in Tech

Below, we’ve made a list based on each market below. But we’ll kick off by showing how diverse women in tech can be. For women working in AI and machine learning include Aya Miyaguchi, Executive Director at Ethereum Foundation, Kazuna Tsuboi AI Engineer at Microsoft, Renee Wang, Co-founder at Castbox.fm and ContentBox and Dr. Meri Rosich, VP/Head of Data Science in Asia Pacific at Visa. Women are also leading the way for platforms and marketplaces, such as Melissa Yang, COO at Tujia, Emi Takemura MIller, Co-Founder of Peatix, Jean Liu, Founder of Didi Chuxing and Akiko Naka, Founder & CEO, Wantedly.

Please get in touch with us if you have any great women to recommend! Thanks!

Hong Kong is known as Asia’s financial hub and has been catching up on startup culture. As a global city, many locals spend years abroad and bring back their experiences in places like Silicon Valley, London, and Sydney. The city also attracts international professionals who leave their industries to build products. Of the East Asian tech hubs, Hong Kong probably has the most visible and vibrant women in tech communities, though most do not have a technical background. Leveraging its historical strengths, many of Hong Kong’s tech companies have been marketplaces, consumer apps, fintech, ecommerce-related, and logistics solutions.

Building a tech product is expensive in Hong Kong, as cost of living is high and the city is short on engineers, as many ambitious ones may choose to go abroad and join international companies. Local engineer salaries are not competitive compared to global standards, but are higher than neighbouring Chinese cities such as Shenzhen and Taipei. However, Hong Kong has large enough tech and developer communities and female founder networks each to provide a supportive ecosystem to settle into.

China is arguably the world’s largest tech market and one of the most innovative for consumers. With high rates of mobile penetration, many urbanites are already more accustomed to digital payments with WeChat Pay and AliPay than cash. In addition to monolithic marketplaces like Taobao, many businesses have already incorporated technology into their operations, such as QR codes to pre-book appointments or using digital signage for product offerings. While many Chinese technology companies are China-focused, some burst onto the regional scene such as Castbox, which was founded by self-taught engineer and ex-Googler, Renee Wang. China’s cities are large enough to support several tech hubs, but Shenzhen probably emerges as one of the best places to do hardware. Shenzhen is also the headquarters of tech giants such as Tencent and Klook, attracting a young, hungry community of engineers from around the country. Shanghai also remains a foreigner-friendly hub to start.

Japan has struggled to shake its reputation of conservatism, aversion to risk-taking, and overt sexism for working women. Nonetheless, the country is slowly opening opportunities for foreign workers, of which engineers are in high demand. Japan’s tech community is relatively isolated, not least because of language barriers, which would be a challenge for anyone considering work there. However, Japan has leading global companies in robotics, and some quiet giants in machine learning as well. Tech giants such as Rakuten, Google, and Amazon are opening up opportunities for engineers who want to get their foot in the door. Startups are also a place for women in tech to find opportunities, as some savy startups are looking to an under-appreciated part of the Japanese workforce to hire talent. To better understand this, you can read the article ‘Doing Business in Japan’, listen to the interviews of founder of the job platform Wantedly, Akiko Naka, and founder of female professional job matching platform Waris, Miwa Tanaka.

For those who want an alternative to Tokyo, Fukuoka in Kyushu has been building its reputation as a startup-friendly city with a special startup visa. Also check out Entrepredia, Wantedly, The Bridge, and Disrupting Japan to find more women in tech.

Singapore is perhaps emerging as the regional leader for tech in Asia. Singapore’s government is investing holistically in tech, startups and innovation through education programs, startup funding, and investment-friendly policies that have enticed global firms such as Amazon and Google to set up offices. Singapore’s tech companies include those that cater specifically to the country’s social needs, as well as those that start out with a regional focus. We’ve also included Malaysia because many tech companies may have offices in both places!